Are you ready for the future? Internet of Things (IoT) is getting closer to you! 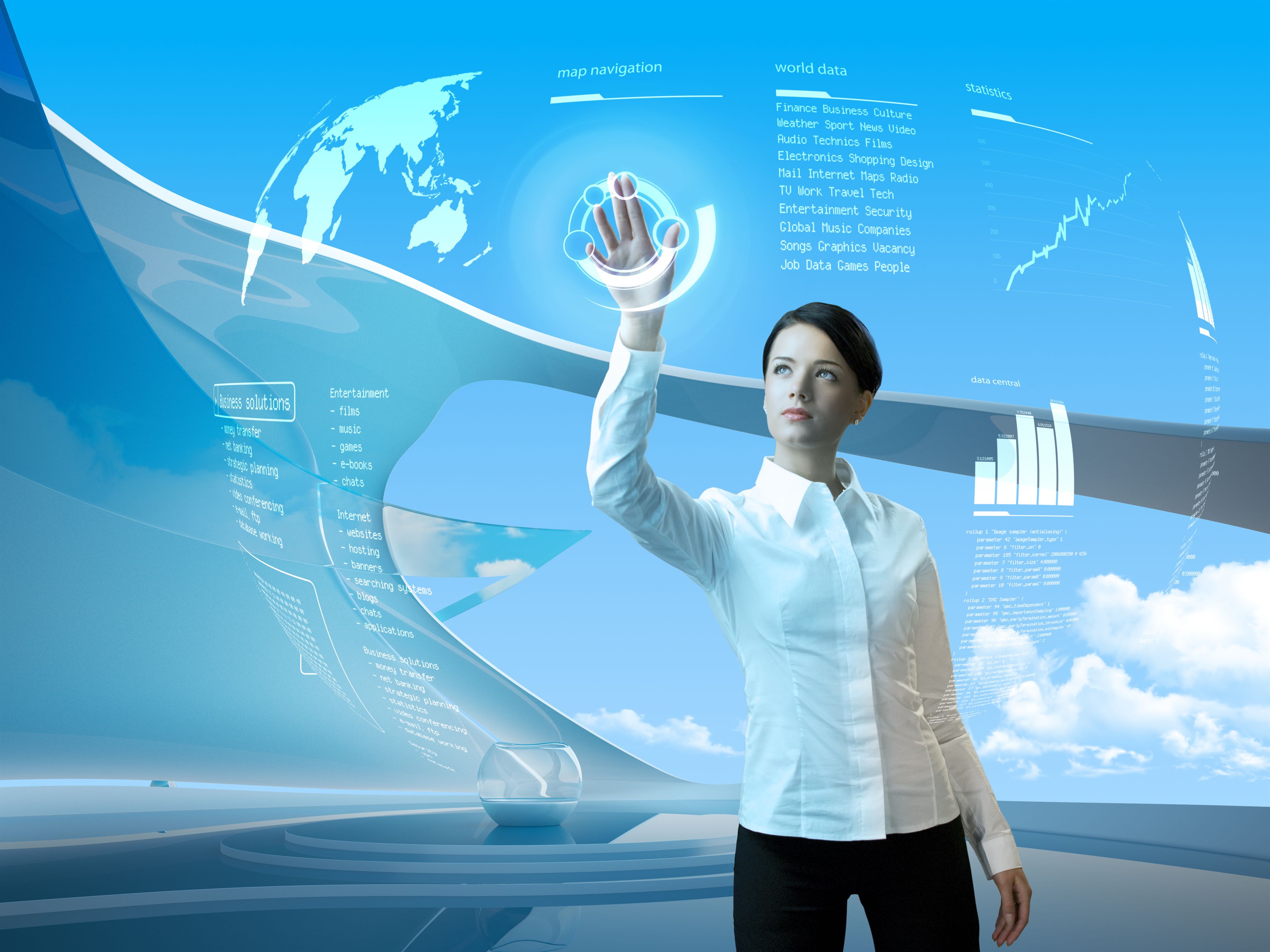 These days it plays on the screen I.T. with Pierce Brosnan in the lead role. Like any American film, there are a number of reviews that catalog it as a poor film, but there are also some good reviews. Beyond the script of the movie, one thing is clear: we are dealing with a 100% controlled technology house, which makes it vulnerable at some point. The replica told by one of the characters: "To make a bad house" - to solve a difficult situation in which the main characters are put - becomes memorable for the context we are analyzing.
We live in the smart era of technology and custom applications. We have smartphone, smart TV, smartwatch. We want everything around us to be smarter and give us more comfort.
What seems almost SF today is about to happen. Almost everything can be programmed to provide comfort and save time: the coffee that keeps us hot when we wake up, along with the fried bread, the bed that informs us if we had a restful sleep, the refrigerator that is working why he has it telling you what you can prepare for food, all kinds of remote sensors that can be controlled by a smartphone.
Part of all of these and many other innovations already exist, for the rest, giants in the IT industry are working hard.
In short, it's about the Internet of Things, the "Internet of Things", the Internet that goes to the next level of development.
Basically, the internet is connected to the physical world via sensors. In this way, any equipment such as appliances, lighting, heating, protection, etc. will be connected to the Internet and will become ... smarter.
For technology companies, IoT is a new source of revenue. IDC consulting company estimates that the global market for Internet of Things will be over 4 years to $ 1,700 billion.
Samsung recently announced in a press release that it will invest $ 1.2 billion by 2020 to develop IoT technologies.
Obviously, IoT is not the aptitude of any person if we are talking about costs. In addition, there will always be a mass of people who will feel that through IoT they lose control of simple things despite the time IoT saves and the comfort they offer.
Or maybe it will only prove to be an unfounded assumption.
We tell you to know what's next.

What are you looking for?

We are here for you

Write us how we can help you!